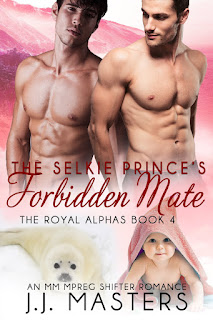 Nic closed the door behind the prince and leaned back against it as he watched the tall, very handsome Selkie male step deeper into his home.
Marlin reminded him a lot of Kai, but younger, maybe by five or six years. He had the same dark hair as his former lover and had blue eyes similar to all of King Solomon’s sons, but his seemed to be a different shade of blue than Kai’s. He’d have to take a closer look to be sure.
“Hook a right,” Nic said.
Without looking back, Marlin did as he was told and disappeared into the living room. The prince taking orders from him was a good sign. But the Selkie was clearly nervous.
In the small amount of time that they’d spent in each other’s company, Marlin had drawn his attention. At first, he thought it was because the younger prince reminded him of Kai, then he realized it was something else.
Yes, there was something about this particular royal, the fourth youngest alpha son of the king who ruled the nearby Northern Colony, that drew him. Though, he couldn’t quite put his finger on what attracted Nic, besides the fact that he was an alpha male.
Even so, he’d felt a strange pull toward this alpha when they had spoken the last time. And he was pretty sure Marlin felt it, too.
Otherwise, why would he just show up at his doorstep uninvited?
Oh, that’s right... to talk.
Still, the princes were known to take human lovers. Well, all except for Prince Adrian. No, that pompous ass always thought he was too good for humans. Not that it mattered. He was now bonded with his fated mate and was stuck with one lover for the rest of his life.
As was Kai.
Nic sighed and pushed off the door, heading in the direction Marlin disappeared. He found the prince standing in front of the empty fireplace, his arms crossed behind his back as he stared at it.
“I suck as a host since I don’t get guests too often. But I can get you a drink if you’d like.”
“Thank you, but I don’t want a drink,” the prince told the hearth.
“Then what would you like?”
Marlin turned and pinned his gaze on Nic. “You.”

Also available in paperback and coming soon to audio! 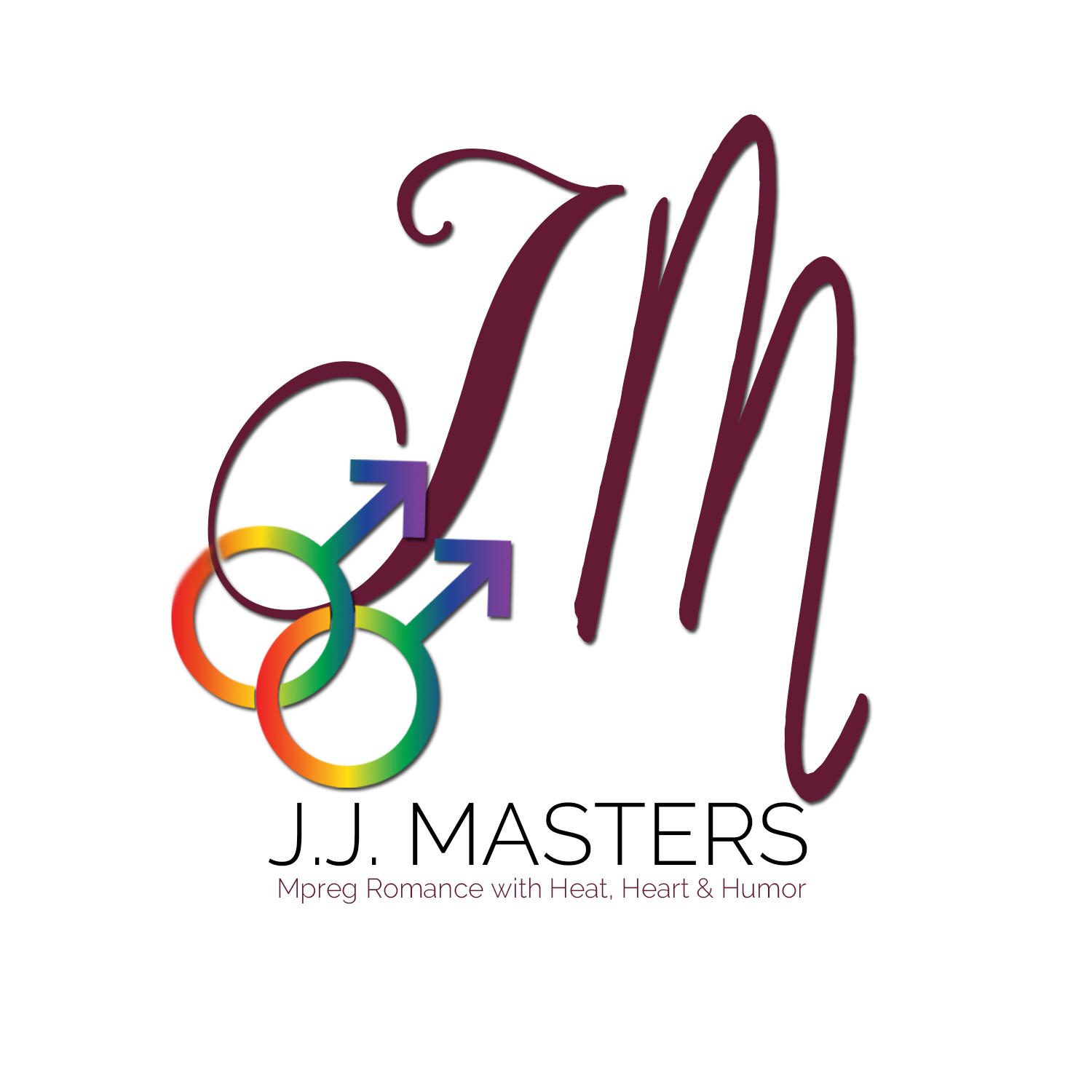 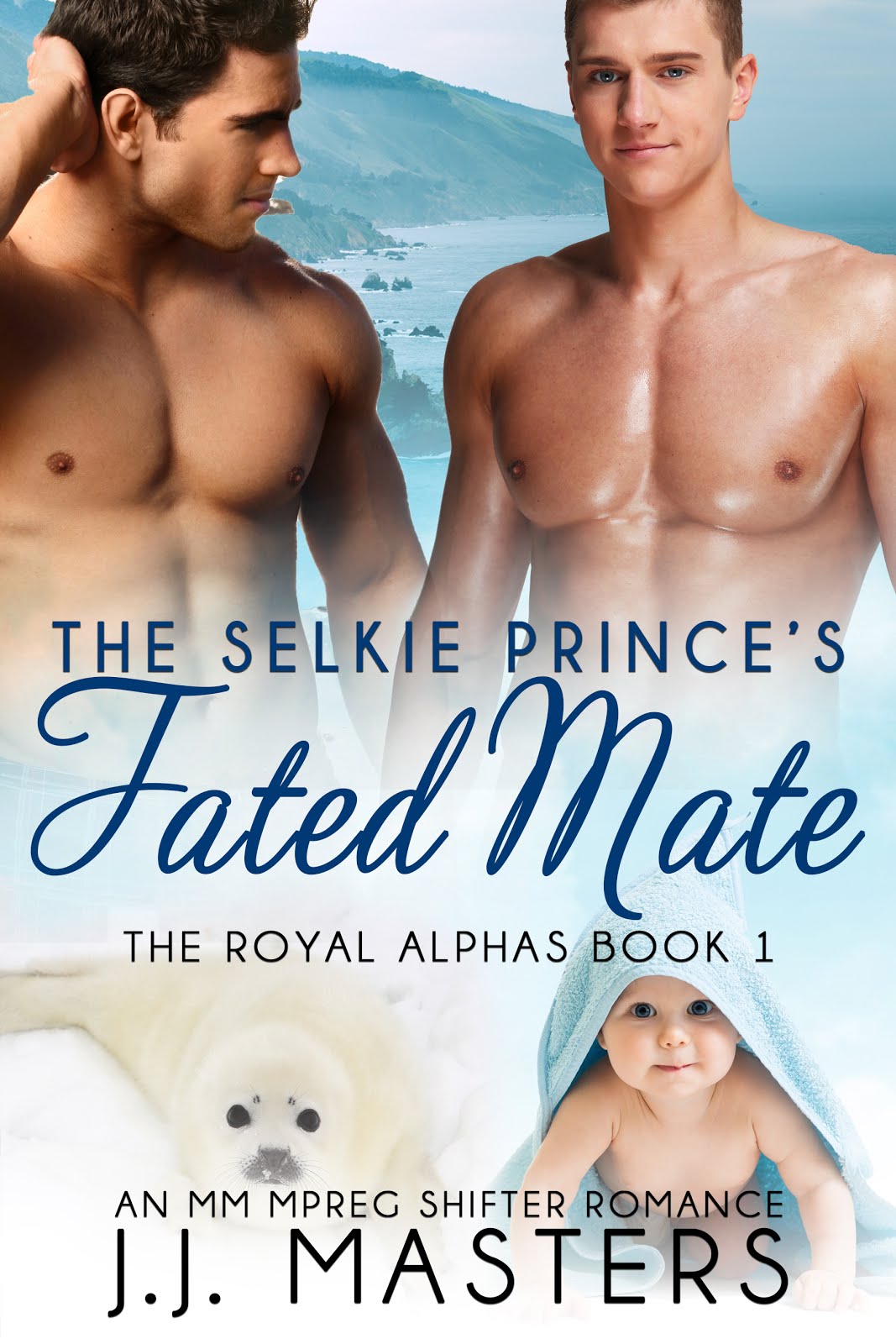 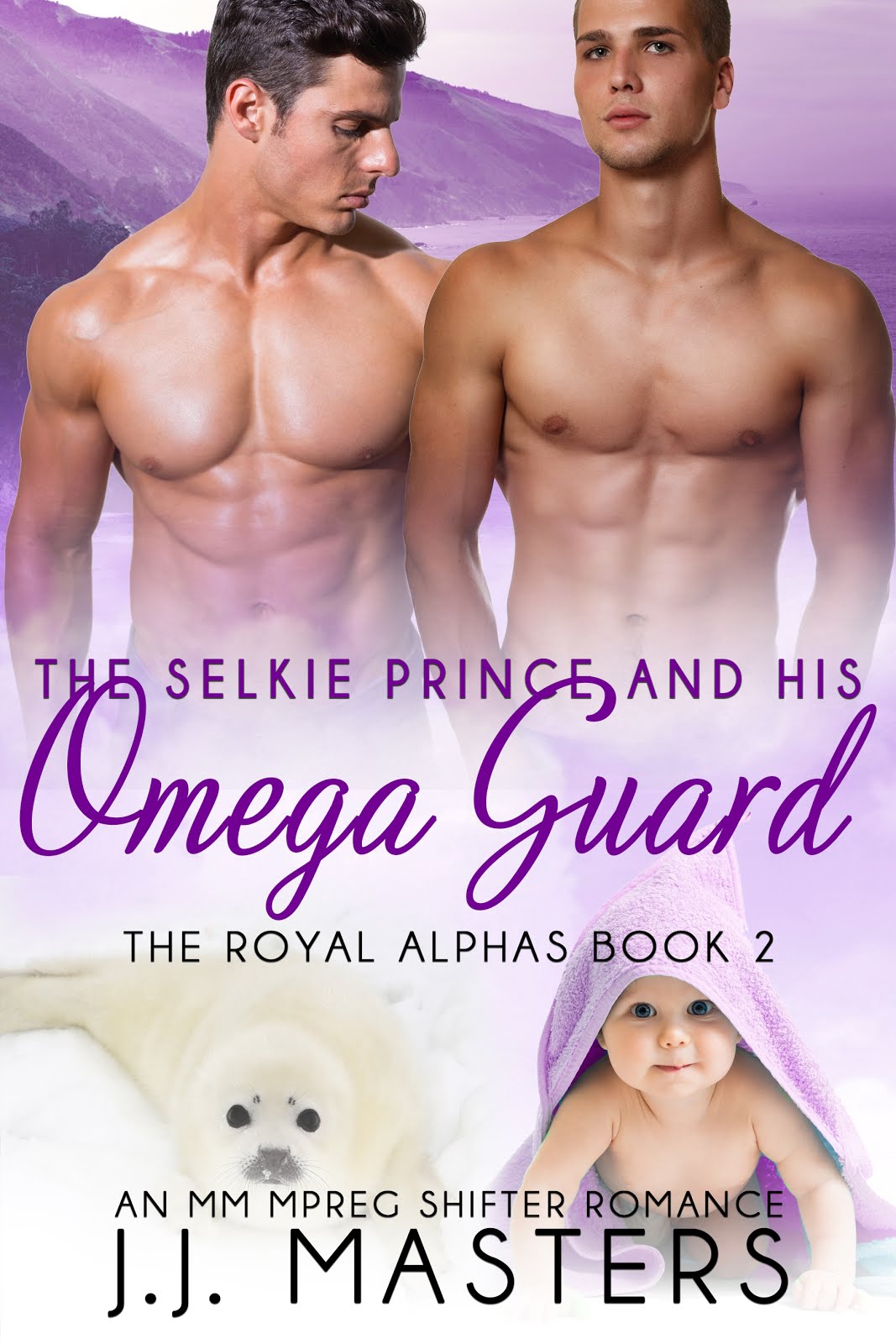 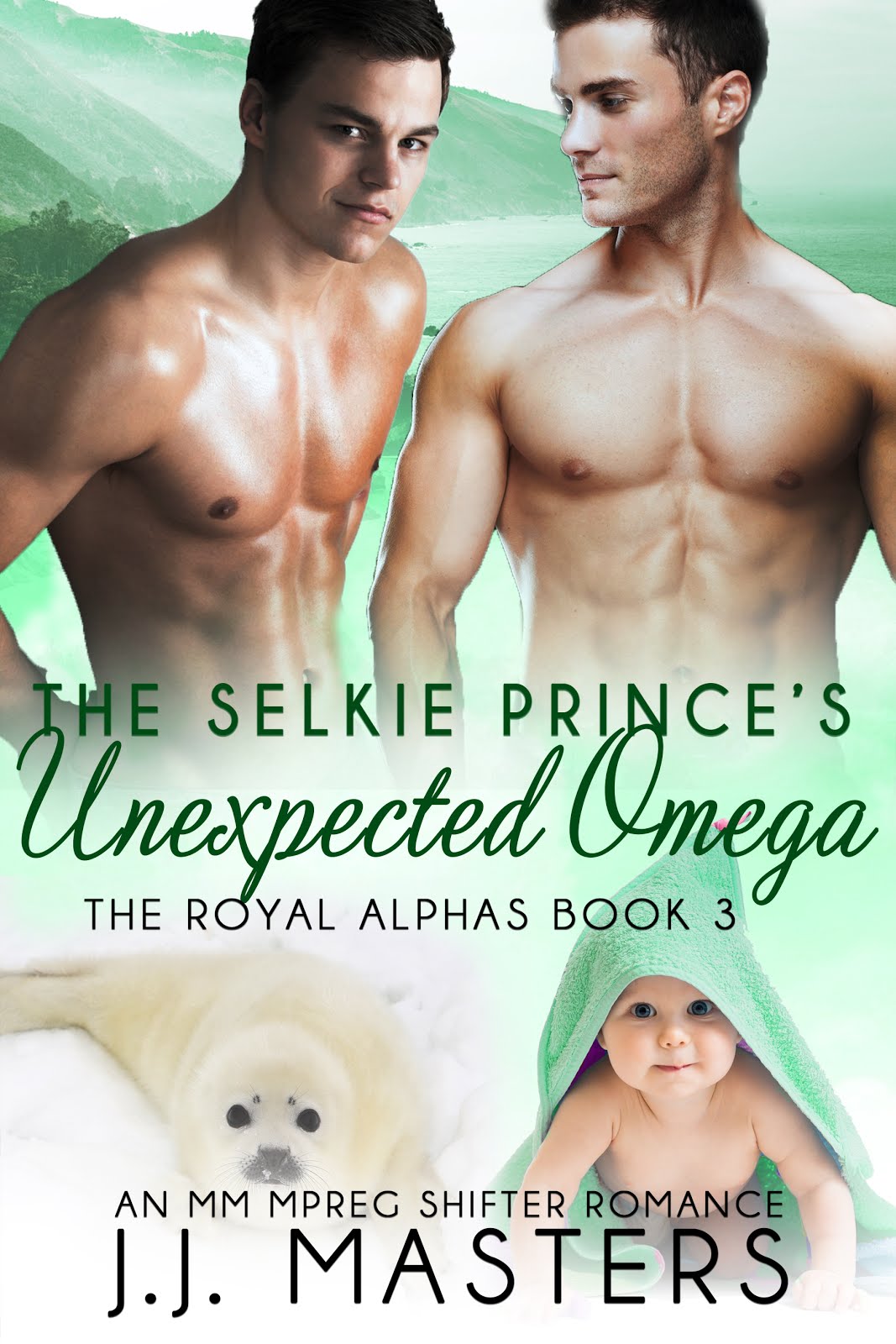 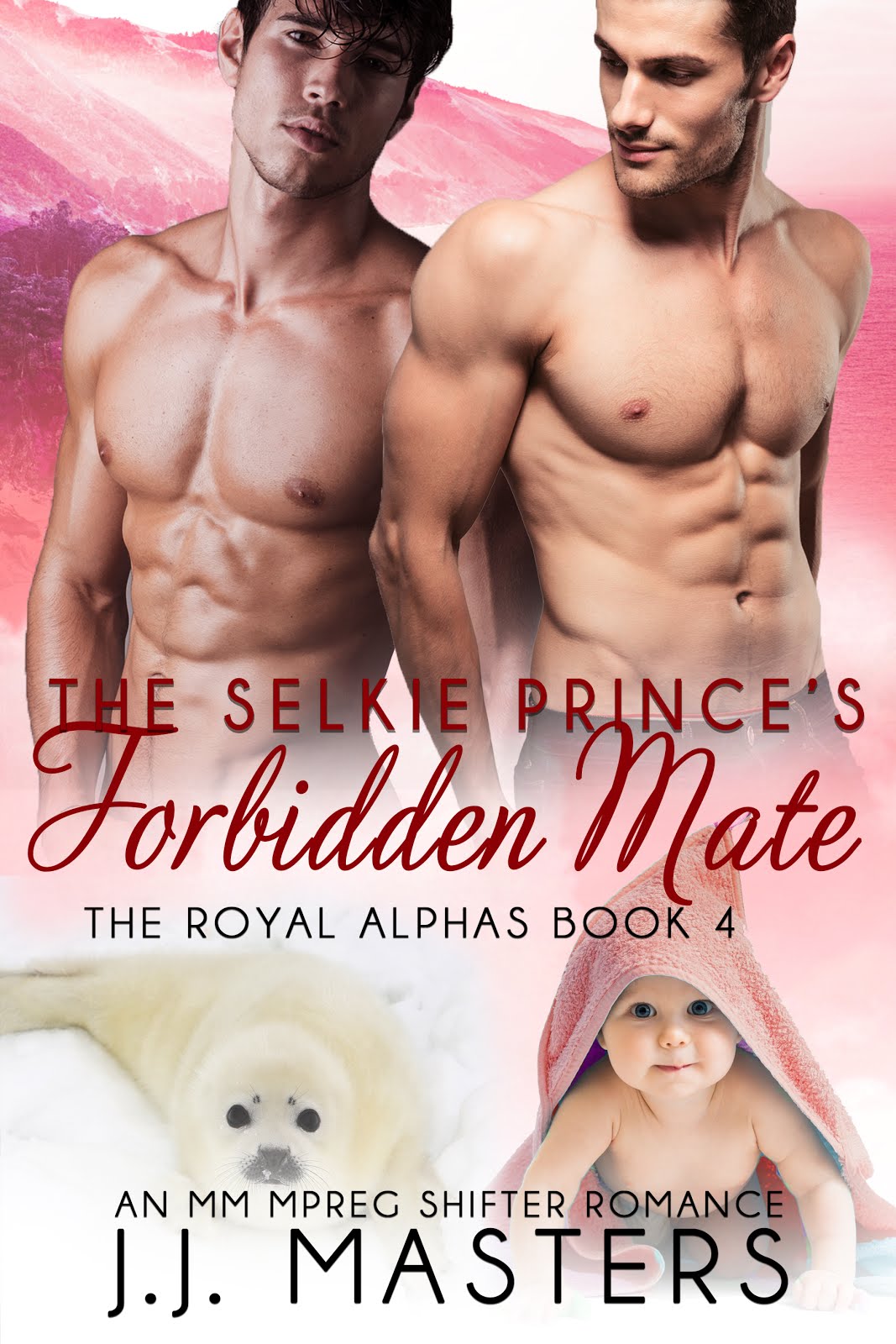 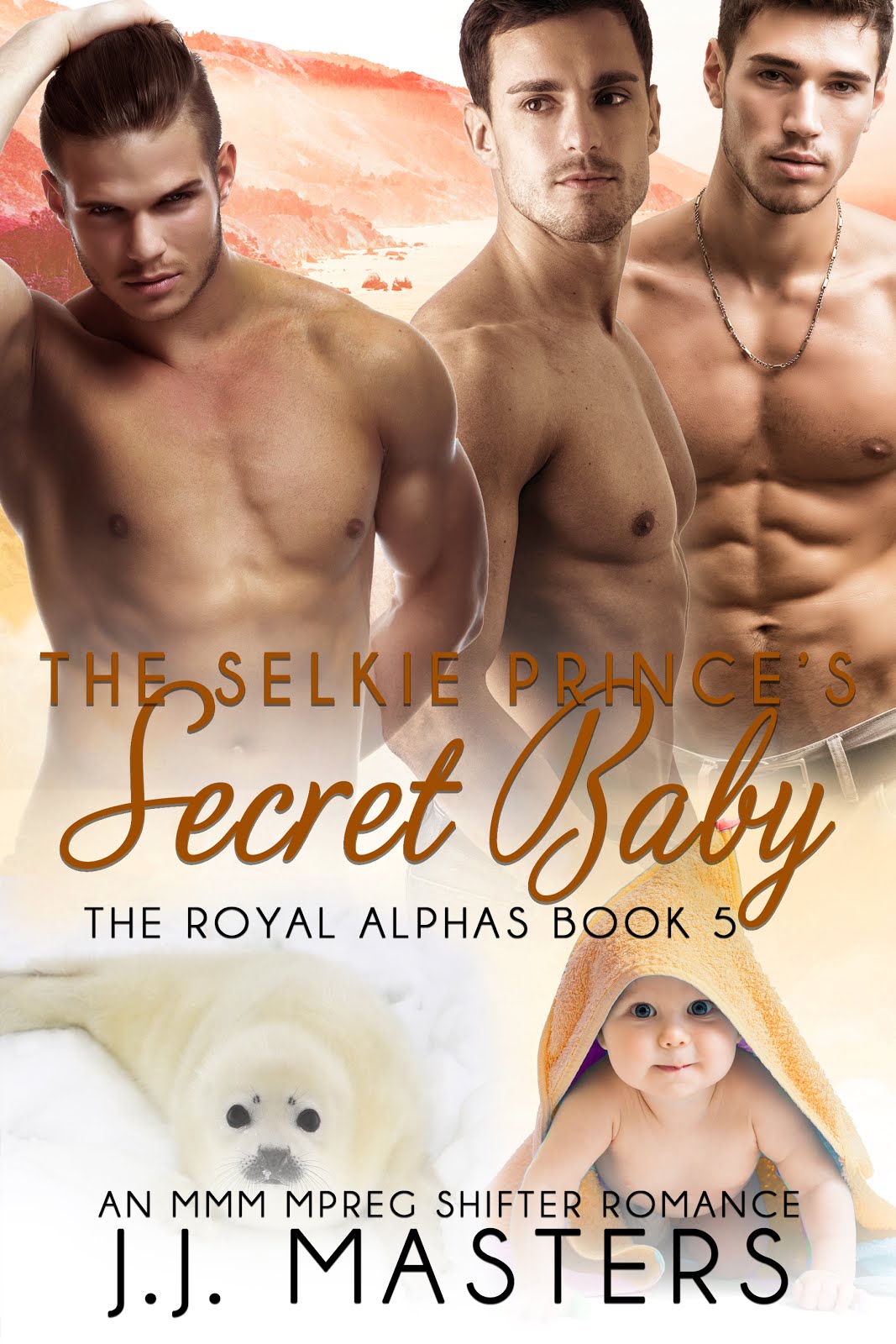